*This is an online event* 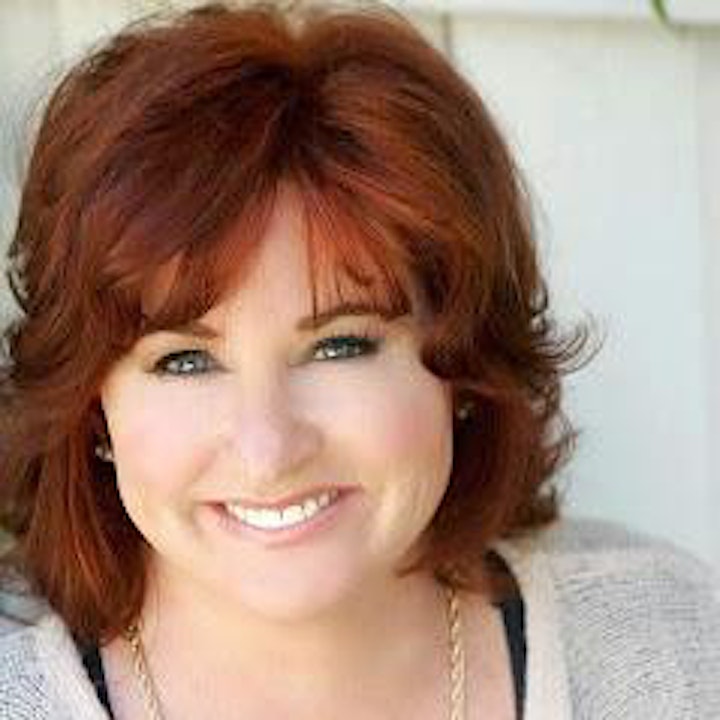 Dr. Rebecca Roy is a Clinical and Forensic Psychologist, a frequent media contributor and the Founder & CEO of CrisisResolve, a digital platform for mental health. The company is based in Santa Monica, CA.

Dr. Roy is a nationally-known Psychologist who specializes in helping high-achieving people in the Entertainment Industry survive and thrive – by helping them to ‘Stay Sane in an Insane Industry.”

Please select a form from widget.
Back To Top